Each league has 5 ranks, going from 5 to 1, where 1 is the highest and 5 the lowest rank within a particular league.

To get to Contender, you must gain 2000 points within Grandmaster.

Upon reaching a new league for the first time in a season, the player will receive a reward: 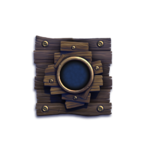 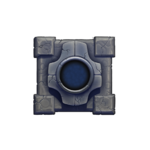 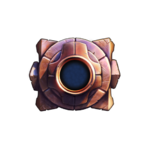 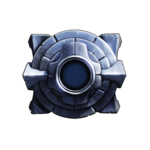 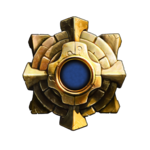 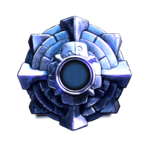 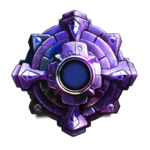 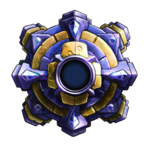 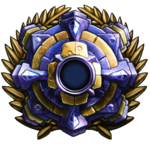 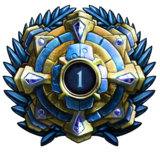 In general, victory in a ladder battle against a player of the same rank awards 80 points and a loss costs 80 points. With each rank the winner has over the loser 5 point is subtracted from the points he gains and the loser loses up to 40 points in total. The same goes with loser of a higher rank, compared to the winner, where loser can lose up to 120 points and winner gain the same amount.